You have no items in your shopping cart.
Search
User
Cart

Carotenoids are antioxidants. Husse super premium products contain high levels of lutein and beta-carotene. These natural plant pigments have an anti-oxidant activity in the body cell. Beside this carotenoids also stimulate immunity. Research has demonstrated that carotenoids promote humoral immunity and cell-mediate immunity.

Humoral Immunity is the aspect of immunity that is mediated by secreted antibodies. Secreted antibodies bind to antigens on the surfaces of invading microbes (such as viruses or bacteria), which flag them for destruction. Humoral immunity is called such, because it involves substances found in the humours, or body fluids. The terms antibody and immunoglobulin are often used interchangeably. They are found in the blood and tissue fluids, as well as in many secretions. In structure, they are large Y-shaped globular proteins. In mammals there are five types of antibody: IgA, IgD, IgE, IgG, and IgM. Each immunoglobulin class differs in its biological properties and has evolved to deal with different antigens. Antibodies are synthesized and secreted by plasma cells that are derived from the the cells of the B lymphocyte (B cell) of the immune system.

Cell-mediated immunity is an immune response that does not involve antibodies but rather involves the activation of white blood cells macrophages, natural killer cells (NK), antigen-specific cytotoxic T-lymphocytes, and the release of various cytokines in response to an antigen. 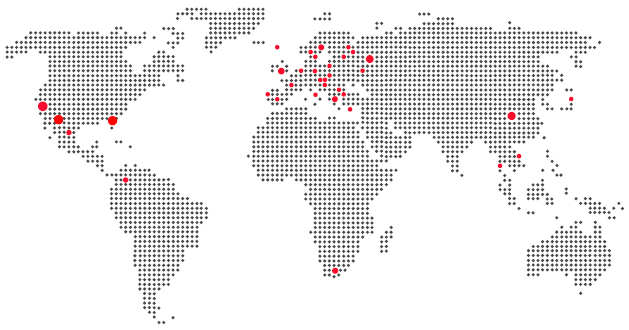